Seems MassDOT figured a right of way within 100 feet of Chelsea Housing Authority apartments was just the place to dump the remains of a project in Saugus and Lynn. City officials and a local environmental group are outraged and the state Department of Environmental Protection, which says nobody asked it about where ditch the stuff, is now trying to get it all removed.

Floramo's Therapeutics: Where the meat falls off the bone thanks to our new bio-engineered bacterium

Boston Restaurant Talk reports plans are in the works to tear down Floramo's on Everett Avenue in Chelsea - where "the meat falls off the bone" - to make way for an 11-story life-sciences lab building.

Around 11 p.m., a man jumped off the Meridian Street Bridge between East Boston and Chelsea. Boston Police, State Police and Boston Fire boats converged on the scene. State troopers got to the man, who was swimming in Chelsea Creek, first and pulled him out of the water. He appeared to be physically fine, but they took him to the Coast Guard base in the North End to be check out by EMTs. The bridge was shut during the rescue operation.

People moved out of Suffolk County after the pandemic hit 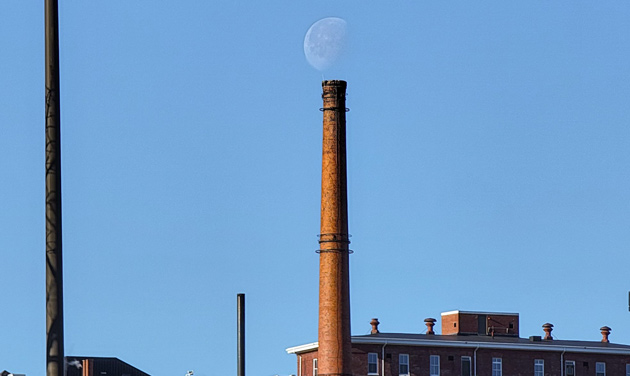 Matt Frank captured a daytime setting moon over the Chelsea Soldiers Home this morning, including one shot that looked like they'd managed to turn an old smokestack into a bubble maker.

Race for DA could be referendum on Rachael Rollins

CommonWealth Magazine surveys the race for Suffolk County District Attorney so far, between Boston City Councilor Ricardo Arroyo, a Rollins supporter, and Baker appointee Kevin Hayden, who is more of a moderate.

Acting DA wants to remove 'acting' from his title

WBZ reports that Kevin Hayden, appointed by Gov. Baker to fill out Rachael Rollins's term as Suffolk County DA, will run for the post this fall.

Arroyo to run for DA

Clear skies for a sunset 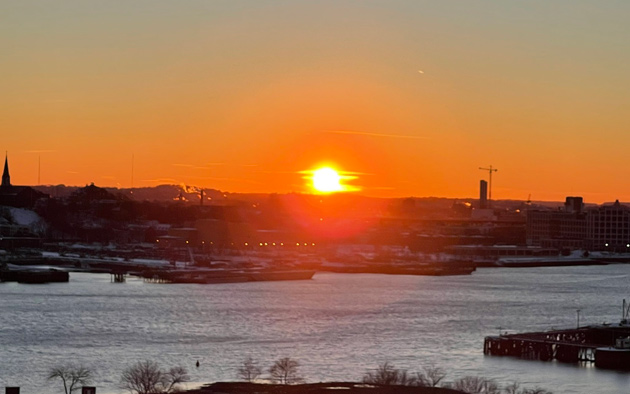 Did Morrissey Boulevard flood? Does a bear, well, yes, of course 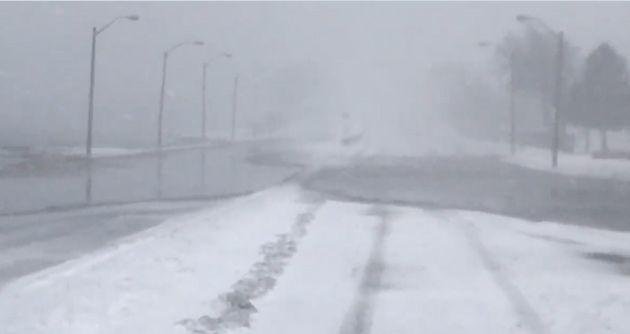 Karyn Regal at WBZ Newsradio reports the company that runs the Chelsea Street Bridge has fired the two workers on duty when the bridge's center span rose with an occupied car on it on Friday.

Oh, hey, those flashing lights at the Chelsea Street Bridge really mean something

Randy Andrews posted video Friday showing how lucky one driver is that the Chelsea Street Bridge lifts its center section straight up, rather than having a more traditional design with two sections that lift up at an angle: Read more. 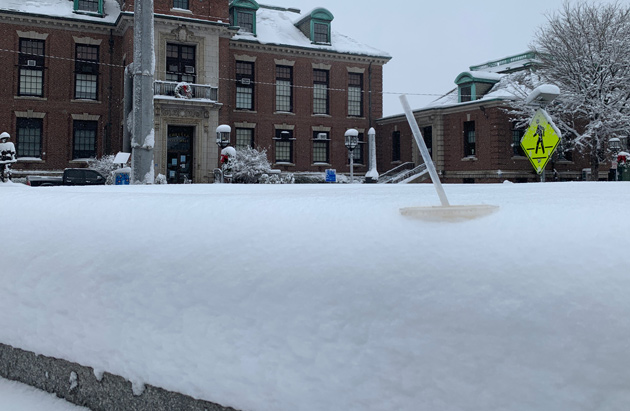 Our own Cybah reports the area in front of Chelsea City Hall got one large Dunkin' iced-coffee cup's worth of snow this morning. Read more.

Sandy Zamor Calixte, who has worked for the Suffolk County Sheriff's Department since 2006, announced today she is running for the top job in this fall's election. Read more.

Rollins confirmed as US Attorney; whom will Baker pick to replace her as DA?

Vice President Kamala Harris had to cast the deciding vote, but the US Senate today confirmed Suffolk County District Attorney as the US Attorney for Massachusetts. Read more. 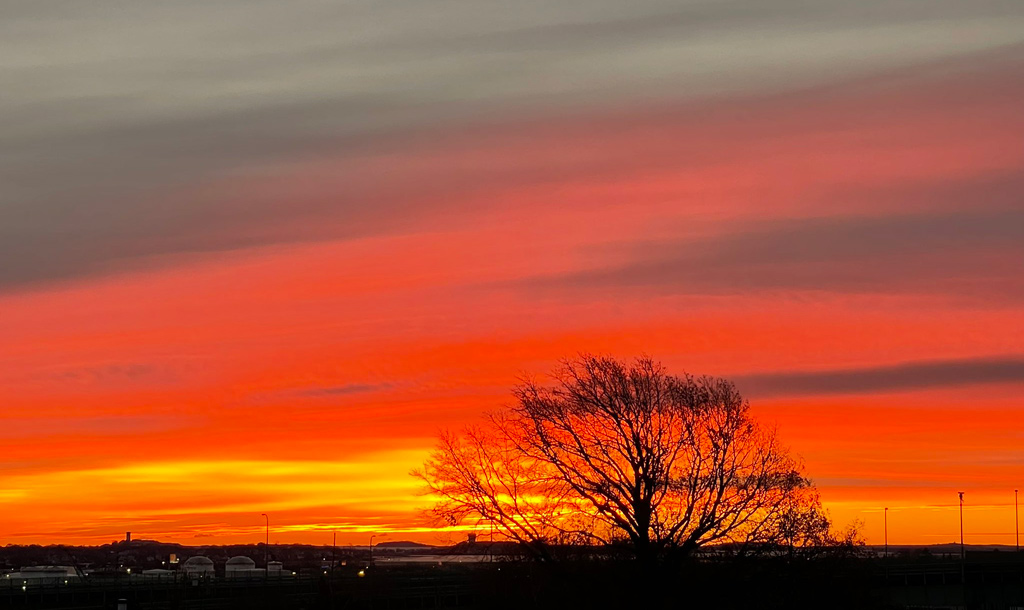 Chelsea Scanner was up at the crack of dawn this morning in his hometown.

NBC Boston reports Senate Democrats got Rachael Rollins's name out of committee tonight and toward a final vote by the full Senate. If confirmed as US Attorney for Massachusetts, she would leave her job as Suffolk County DA. Gov. Baker would then name a replacement for the remainder of her term, which runs through 2022.

The dean of Boston-area bagel makers wanted to be a dentist; no, his name isn't Hermey

The Chelsea Record interviews Richard Katz, owner of the eponymous bagel place in Chelsea, who recounts his youth, his shop and where his customers come from:

I see people from Indiana, Michigan, coming down to take bagels down to Florida because the bagels from Florida suck.

Man who led police on high-speed chase from Storrow Drive, across the Tobin, into Chelsea, gets four years on gun plea

A federal judge today ordered a sentence longer than requested by prosecutors for a Dorchester man who led state troopers on a chase when one tried pulling him over in his Focus for excessive window tint on Storrow Drive and ended when he crashed into two cars in Chelsea on Aug. 10, 2018. Read more.