Citizen complaint of the day: Dogs getting high in the North End 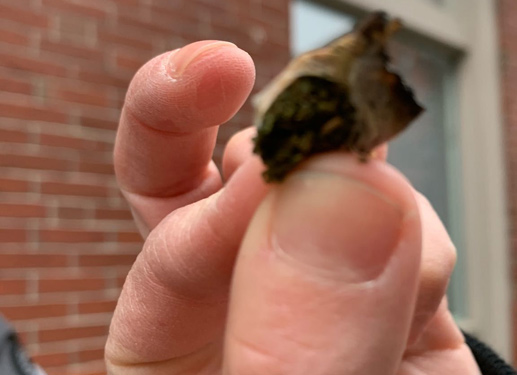 A fed up citizen filed a 311 complaint about the left-over joints now littering the streets of the North End:

My dog has been eating remains of joints on the street and getting high. Please help keep clean. I found this joint in his mouth.

Boston Police report arresting Neil Tom, 28, and Julie Podier, 25, both of Brockton on charges they attacked two residents of 185 Fulton St. in the North End during an armed home invasion on April 18. Read more.

Citizen complaint of the day: Does the North End have a tree ninja? 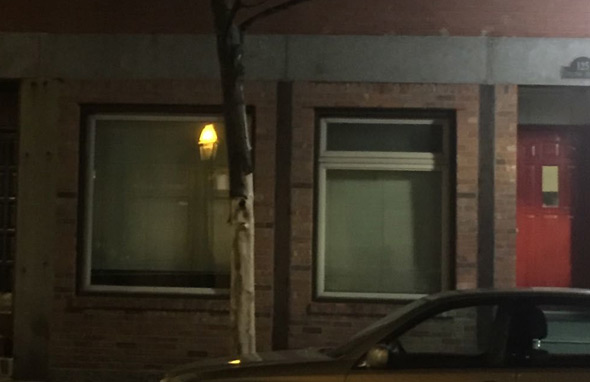 A concerned citizen files a complaint that somebody is going around the North End vandalizing trees, such as this one on Fulton Street, which looks like it's had its bark peeled off.

Brighton Center has long been plagued by the Brighton tree ninja, who keeps trying to kill local trees, which for some reason offend him.