A violence vacuum left after 61 MS-13 members were arrested in 2016 was filled by MS-13 leaders coming up from New York to re-assert the gang on the streets of East Boston and neighboring communities through murders, beatings and the recruiting of local high-school students from Central America, federal prosecutors say. Read more.

MS-13 butcher gets life for carving up two teens, one at the bottom of stairs at Memorial Stadium in East Boston 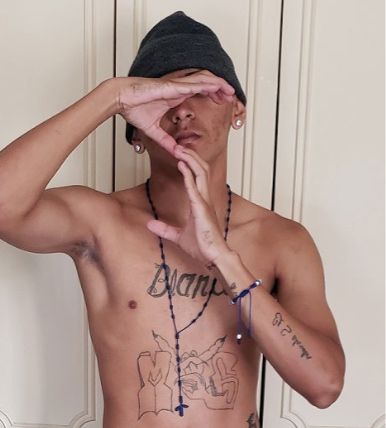 Boston Police report finding the body of a male who appeared to be in his older teens with fatal stab wounds at the East Boston Memorial Stadium around 10:45 p.m. on Saturday. He was pronounced dead at the scene.

He would be the third teen murdered in East Boston this year and the fifth since September, 2015.