Roxbury Puddingstone got its start in the volcanos of Mattapan

And like the Hub of the Universe it conglomerates in, it got its name from Oliver Wendell Holmes.

More from Mount Hope Cemetery, and even more from Written in Stone.

Boston Parks and Recreation recounts the story of a column in Mount Hope Cemetery, off Walk Hill Street, that marks the grave of John Edward Kelly, who was born in Kinsale, emigrated as a child with his family to Boston by way of Halifax, Nova Scotia, went back to Ireland to participate in the 1867 uprising, was sentenced to death, had his sentence commuted to banishment in Australia - to which he was transported on a ship with John Boyle O’Reilly - then made his way back to Boston after he was released from five years working on a road gang.

UPDATE: Now charged with vandalizing eight memorials at the cemetery; ordered held for a mental-health evaluation.

Mattapan cemetery memorials vandalized like the one at Castle Island 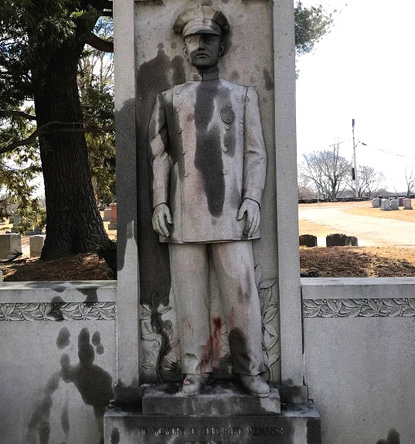 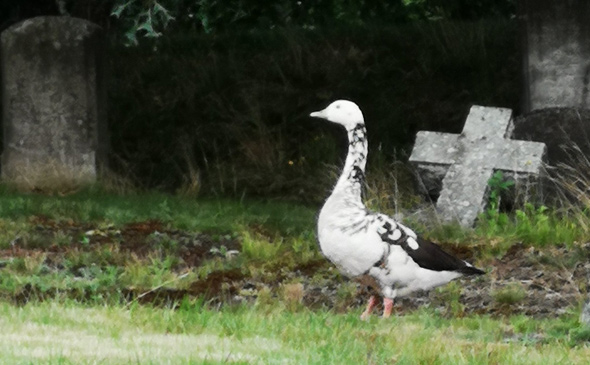