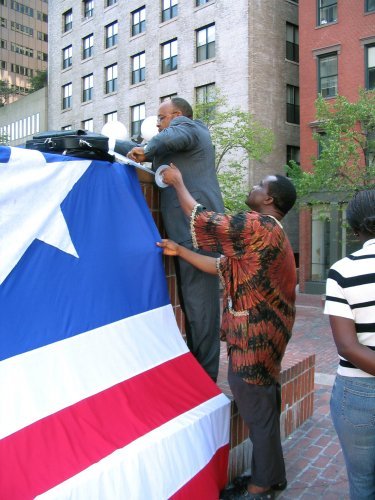 When Shelby Scott came out of retirement for an April blizzard
Exam-school admissions battle not over: Group appeals judge's decision
No snow in Boston, they said ...
Judge upholds Boston School Committee on alternative way to select students for exam schools this year
A troubling discovery under a late Bostonian's bed
We don't have nearly enough rathskellers anymore