Hyde Park, Roslindale and Mattapan residents who want to preserve the 24-acre Crane's Ledge property on and above American Legion Highway near the Walgreens say they hope to make a case that the city buy the land to preserve it in its current wooded, rocky state, but that failing that, they will look to a recently enacted state environmental law that requires extensive study of any large projects affecting poorer or minority neighborhoods.

The Lincoln Property Co. of Dallas has a deal with the land's current owner, the Jubilee Christian Church, International, of Mattapan, to build 270 one- and two-bedroom apartments in nine low-slung buildings, with a clubhouse, pool and 455 parking spaces, on 14 of the acres - the land closest to the pharmacy. The currently wooded property, which rises some 120 feet above the highway, includes a 1,400-foot-long ledge, roughly 80 feet up, that currently allows views of the surrounding countryside.

Lisa Beatman, long-time co-president of the Mt. Hope Canterbury Neighborhood Association, who is heading up nascent efforts to save the ledge, said last night that beyond the current peaceful state of the woods and the stunning views from the ledge, the land acts as a sponge to keep rainwater from flooding the neighborhoods down below.

In addition to the church's 24 acres, Eversource owns another 18 acres of land atop the hillside - a filled in quarry and failed driving range - which it bought several years ago but which it has never publicly detailed any plans for.

At a meeting of the Southwest Boston Civic Association last night, Beatman said that, ideally, residents could convince the city to match Lincoln's offer to the church and buy the land and preserve it in its current forested state, in a part of the city where most of the green space currently consists of cemeteries. However, Jim Kirker, president of the Hyde Park Neighborhood Association, said the church has stated it doesn't want to sell the land to anybody but Lincoln.

But Beatman said the new state law would likely require a detailed "environmental impact report" on the proposed apartment complex because the site is within one mile of "an environmental justice" neighborhood. Beatman said the residential areas of Hyde Park, Roslindale and Mattapan that surround the site fit that criterion because Blacks make up a majority of the residents, it's already shown as a "heat island" on city maps and because of the potential impact of runoff from a hillside no longer covered in rain-absorbing soil and vegetation.

Beatman added she would also be concerned about the amount of blasting that would be required to level the ledge to fit the new buildings and parking lots in.

Lincoln filed a letter of intent in March, but has yet to file its detailed plans.

That's my picture book of

That's my picture book of Boston concept.
"The Cliffs of Boston"
Please tell me it hasn't been done before? 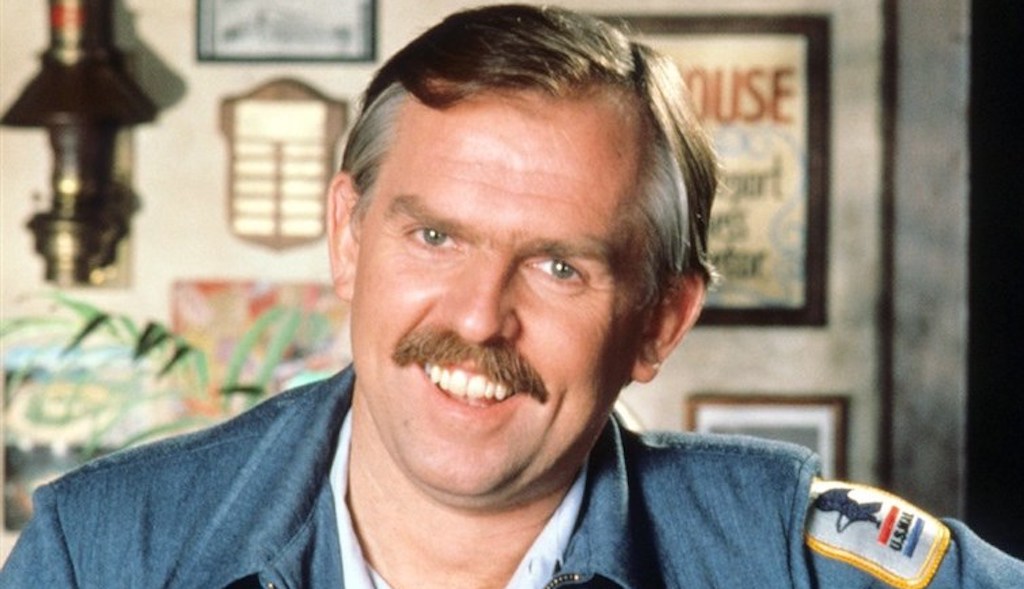 Where did Lincoln Property

Where did Lincoln Property get the crazy idea that Boston would want housing near a supermarket, drug store, banking, other retail, and public transportation?

City should buy it?

Sure, everybody would love for the city to buy open, wooded parcels so that nothing gets built there. That takes money. 24 acres would take a good chunk of cash.

A better solution that has a better chance of succeeding is a coordinated effort between the city and open space organizations like TToR to come up with a solution, which may not even be a purchase. Sometimes, the solution is for the owner to sell the development rights, but still own the property. I don't see that working here, but who knows.

We passed the Community Preservation Act

For just that purpose, over 20 years ago. Cities and towns all over the state use it to buy land and keep it wild. I don’t know this site but it’s not a new idea.

You can use CPA money together with other grants to obtain the land if you wish. The neighbors just want someone else to do the hard work of looking for the money.

For anyone who is familiar with this site, there's an obvious compromise here. The section near the cliff and ledge is where most of the vegetation and trees are. It's also basically unbuildable without substantial blasting. Have that set aside as conservation land. And develop the rest of the site that was going to be developed years ago any way and already has some dormant roads laid out. Residents need to stop NIMBYing every single project and find solutions - this should be an obvious one. The City is never going to spend millions of dollars to buy the entire site nor should they; there are far more pressing needs for our tax dollars.

We better wait to hear more from the white doctor about how poor and minority residents will be impacted.

"most of the green space currently consists of cemeteries"

Maybe a half mile away there's the golf course and Stony Brook Reservation.

There is more green space near this property than in pretty much the entire rest of the city.

They are much further away

If you know the geography of the area, you’d know that Stony Brook Reservation is on the other side of that huge hill. Over a mile, uphill.