Two Boston hotels say murders last month were tragic, but that they're not to blame 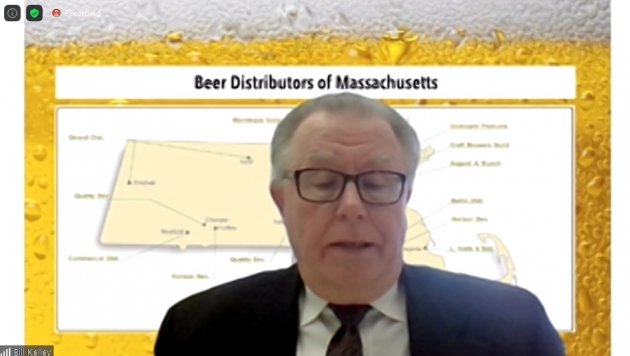 Managers at the Hyatt Regency downtown and the Hotel Indigo near North Station say they did everything they could to cooperate with police arriving on scene to investigate two separate murders and that the deaths were completely unpredictable and not something they could have prevented.

The Boston Licensing Board meets tomorrow to decide whether they agree or whether the hotels could have done something to keep the murders from happening, in which case the board would then have to consider potential punishments.

At the Hyatt Regency on Avenue de Lafayette, a 17-year-old woman was fatally shot in the head in one of two adjoining rooms, reserved by the same person, late on Feb. 4.

Hyatt Regency General Manager Greg Nomura and his attorney, William Kelley, said at one hearing this morning that once hotel staffers discovered the gruesome scene and called 911, they did everything they could to cooperate with police, even to the point of offering them rooms for use during their investigation, giving them unfettered access to the entire hotel and quickly retrieving surveillance videos.

Nomura added that, in addition to helping police, he arranged counseling for his traumatized staff following the murder late on Feb. 4.

Not long after, police arrested a Hyde Park man, whom they say was in the room, in connection with the murder. However, to date Messiah Leggett - already facing gun charges for an incident in Hyde Park last year - has only been charged with illegal possession of a gun, not murder. Police have yet to identify the victim.

At an unrelated hearing last month on a couple of sex-related robberies at the hotel, Nomura said he has stepped up security to squelch crime at the hotel.

Patricia Malone, attorney for the Hotel Indigo, made a similar argument in a separate hearing today about the Feb. 20 murder there. She said the murder was particularly tragic because it involved family members, but said it was "so random" that nobody could have foreseen something like that happening.

In that case, police arrested a New Hampshire man on charges he plunged a knife into his brother-in-law's back in an argument during what started out as a celebratory weekend. The two men, the alleged stabber's wife - the victim's sister - and the victim's girlfriend had come down to Boston to celebrate the victim's 21st birthday.

Citizen complaint of the day: Round, mean mugging turkey downtown
Spare Change Guy, long a croaking presence around town, dead at 68
Latest Boston crime movie takes a few liberties with the local geography
Green Line trolley derails or not at Park Street, but the end result is the same: No service
One can only imagine what shape Morrissey Boulevard is in
Advertising company sues over South Station construction; says it shouldn't have to pay for ad space nobody can see due to skyscraper work