Houses, cars on Waverly Street in Roxbury shot up in apparent gun battle; nobody injured 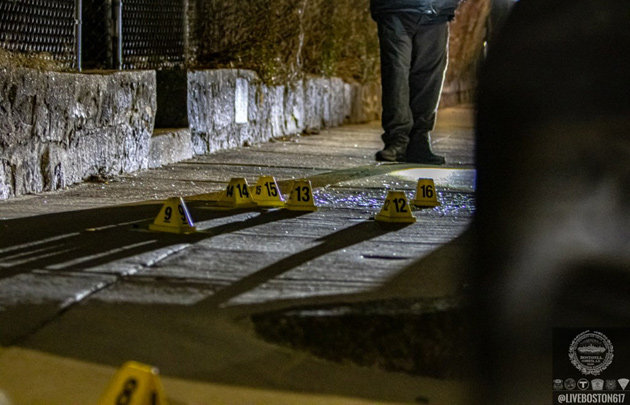 Nobody was injured in the barrage, around 2:35 a.m., but several houses and cars suffered damage, and the street was littered with shell casings afterwards.

Gunfire at Warren and Waverly streets in Roxbury

Around 9:40 p.m. where Waverly, Warren and Copleland streets meet. No reports of injuries or damage to nearby buildings or cars. 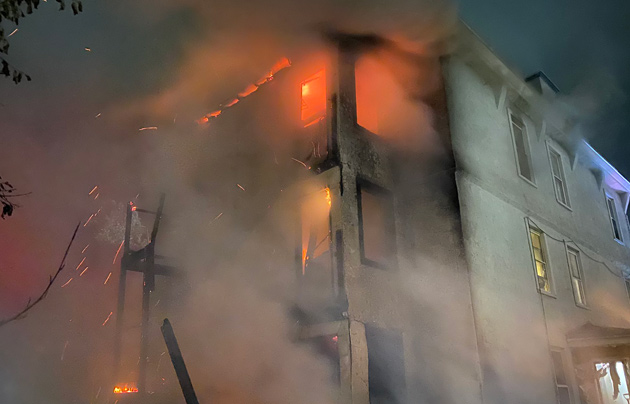 The Boston Fire Department reports firefighters responded to 10 Waverly St., near Birmingham Parkway around 2:05 a.m. for what turned into a two-alarm fire. Read more.

WBZ reports the two were shot this afternoon on Waverly Street.