The Boston Department of Neighborhood Development and the city Housing Innovation Lab say they've given up on the idea of putting an apartment building over the Taft Hill municipal parking lot in Roslindale Square - but will continue to look at ways of using other city property to increase the amount of affordable housing in Roslindale, a neighborhood they say has fallen below citywide averages. Read more. 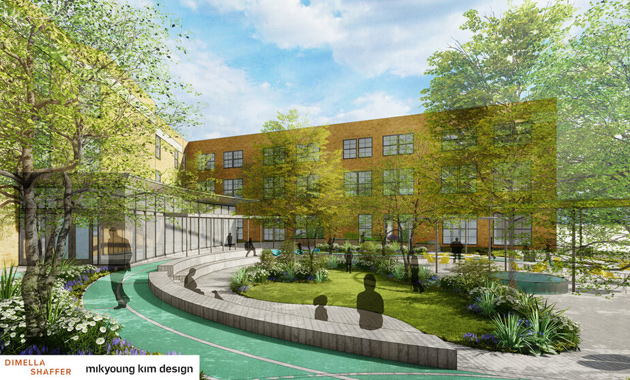 The city has selected a local non-profit group and a Philadelphia builder to turn the former William Barton Rogers Middle School in Hyde Park into a 74-unit apartment building aimed at LGBTQ seniors - the first of its kind in New England - Jim Kirker reports in the Hyde Park Neighbors Facebook group. Read more.

On the impossibility of mapping Boston neighborhood lines

BPDA's version of Allston/Brighton on the left, DND's on the right.

One of the things that will drive any Boston reporter or editor insane over the years is trying to figure out just where the lines are between Boston neighborhoods. Is the Hotel Alexandra in Roxbury or the South End? Would the proposed Roxbury Prep school be in Roslindale or West Roxbury? Where, exactly, does Comm. Ave. stop being Allston and start being, um, whatever that thin strip is that connects it to the rest of Boston?

BPS looks to get rid of unused school in Hyde Park

The Bay State Banner reports the School Committee is looking at handing the old Rogers Middle School in Hyde Park to the Department of Neighborhood Development, which typically then tries to sell off the buildings to a private concern. Read more. 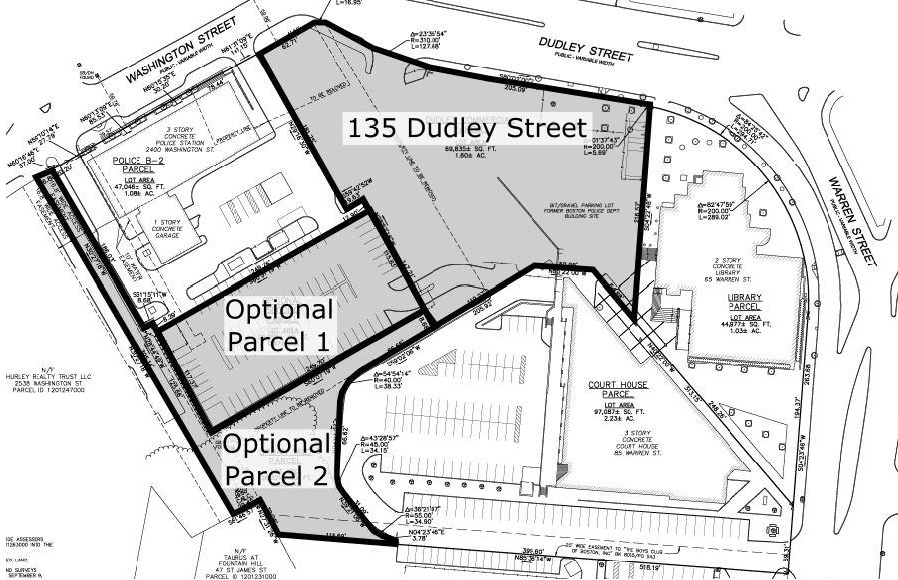 The Department of Neighborhood Development hopes to bolster Dudley Square by finding a developer to transform a vacant lot and parking spaces in Dudley Square into a new mixed-use complex. Read more. 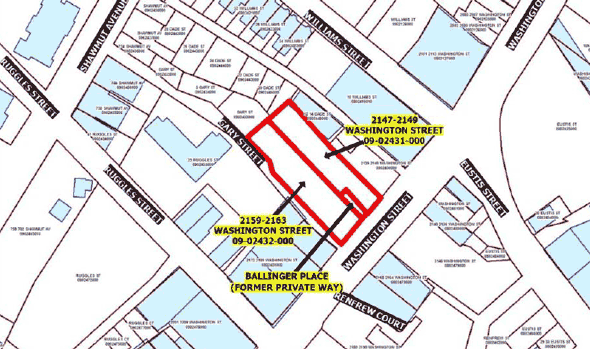 Two of the lots, on Washington Street.

The Boston Department of Neighborhood Development and the BPDA are readying bid requests for several vacant lots and one parking lot in Dudley Square in the hopes of seeing more housing and commercial space built in the neighborhood. Read more.

It's been nearly a month since Maxim's Coffee House served its last drop of hot coffee, its famous bun pastries flying off the shelves before the local bakery lost its lease and was forced to close its doors after 33 years in Chinatown. Yet artist Lillian Chan still finds sadness as she walks past the shuttered windows of the "iconic landmark" on the corner of Beach Street and Harrison Avenue. And neither she, nor the bakery, are alone. Read more.