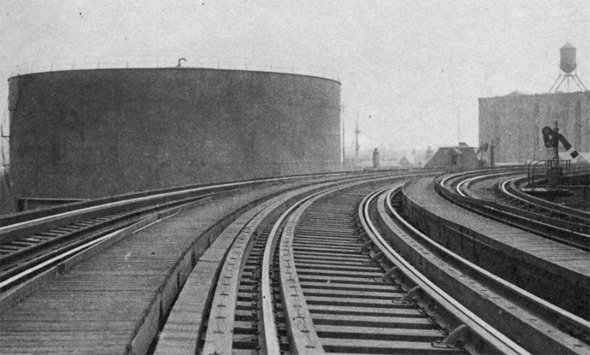 Fire on Hanover Street in the North End
Feeding frenzy at the Charles River Dam
Citizen complaint of the day: How dare somebody tell me my dog shouldn't dig up this freshly reseeded ground
Sumner Tunnel to be open to traffic this weekend
Police ran active-shooter drills outside schools, but not everybody was told they were only practice
Don't worry if you missed the first couple of Drag Story Times