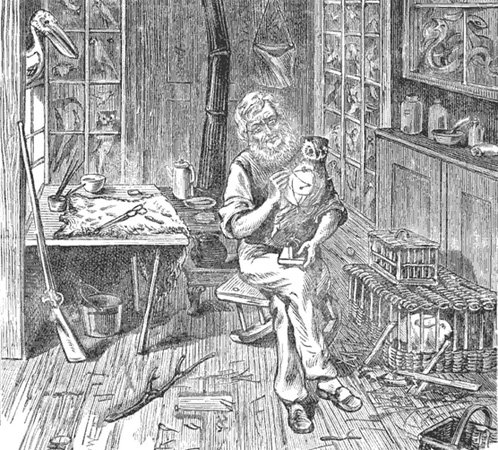 State shuts Turtle Pond due to bacterial bloom that could kill dogs
Hyde Park man gets 32 months in federal prison for swindling senior ladies looking for love
The four-way race to replace Sonia Chang-Diaz in the state senate
Parakeets are not native to Readville, so this is probably somebody's pet
Will it blend? No, it won't, Hyde Park woman charges in blender suit
You just never know who's going to turn on you: Two guys who attended a wedding together get into an argument at a Hyde Park bar, then one waits outside for the other to slice him up with a knife