On Leonard Nimoy's birthday, Museum of Science announced as location for Live Long and Prosper statue - just three blocks from where he grew up 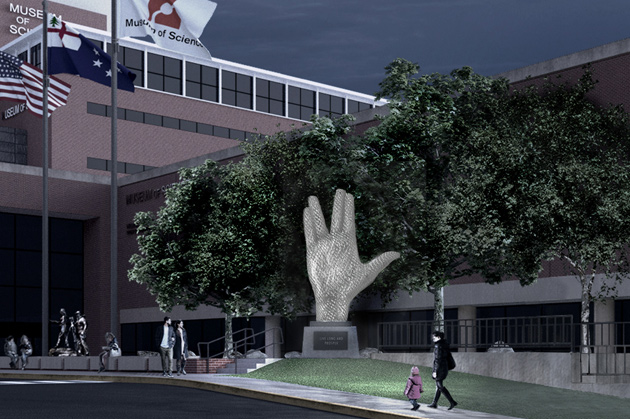 Rendering of LLAP statue via Museum of Science.

The Museum of Science announced today - officially Leonard Nimoy Day in Boston - it's working with the family of the late actor on a 20-foot-tall, illuminated stainless-steel statue of the hand gesture he made famous in his role as Mr. Spock. Read more.

Mask up to protect the more vulnerable 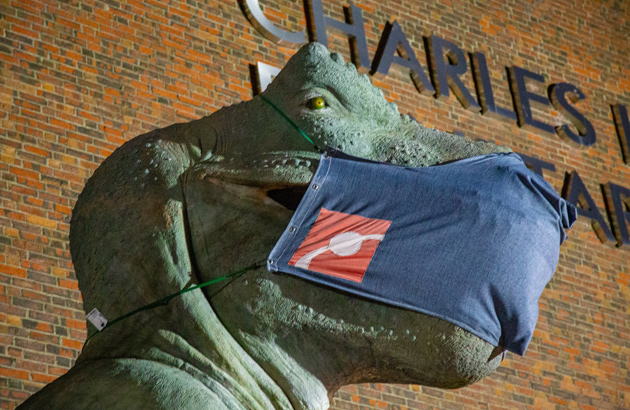 Matt Frank asks that you cover your face for the seniors among us:

Not wearing a mask yet? Do it for our T Rex friend, he has survived multiple extinctions and a major @museumofscience renovation but is high risk due to age and working outside with the public...

The isabella Stewart Gardner Museum announced it's re-opening to the public on July 15, although, as you might expect, with more limited capacity, a requirement to reserve tickets and the need to wear face masks. Read more.

Greg Cook reports that with no more money coming in from visitors due to the Covid-19 shutdown, the museum has laid off 122 and furloughed another 250. 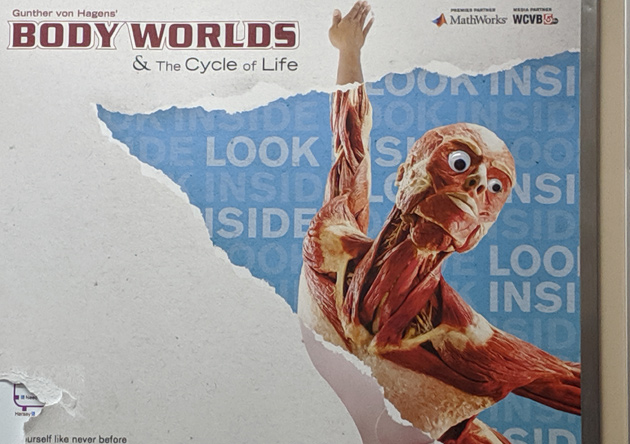 Somebody took the liberty of improving an ad on the Green Line for one of those inner-body-workings displays that show up in Boston from time to time.

Michael Bloomberg, who used to visit the Museum of Science regularly as a kid, is donating $50 million to bolster its educational efforts.

After leaving Medford, Bloomberg went onto found an eponymous financial-data and news concern before becoming the first of two Boston-area mayors of New York. Read more. 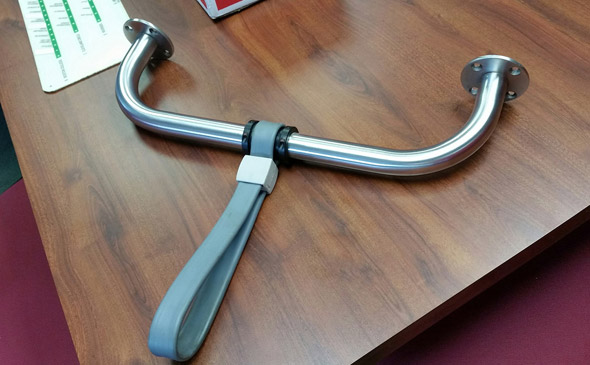 You might recall the study results that came out in June showing germs on the T were no worse for you than germs anywhere else.

A team at the Museum of Science is preparing a presentation for museum visitors on the study and they T has agreed to loan them an actual subway strap for use in the talk. Read more. 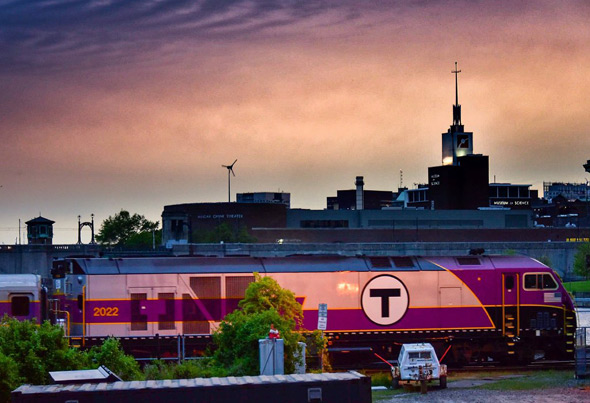 JB Parrett watched a train go by in Cambridge the other evening. 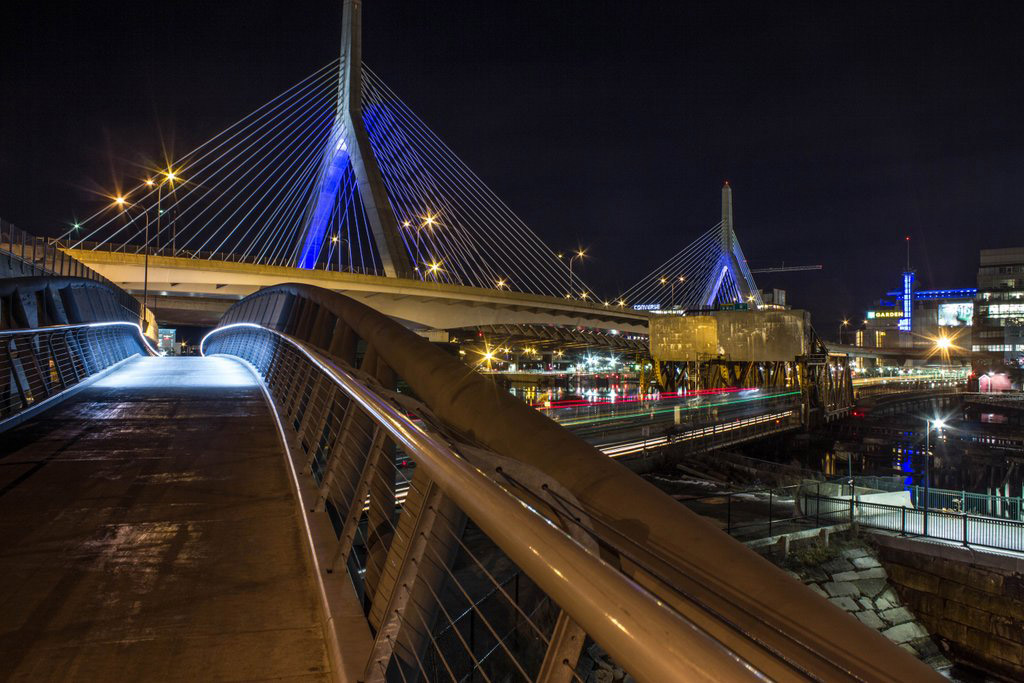 Nick Cosky took a walk tonight on the bridge that connects North Point Park in Cambridge with Paul Revere Park in Charlestown.

New England birds on display at the Museum of Science 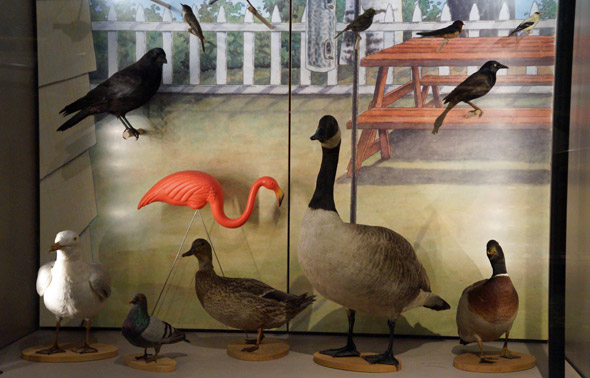 The Museum of Science has lots of birds in its collection, including this case of some of the birds you can find in New England, such as, of course, one of the birds first discovered by Don Featherstone in Fitchburg.

The Boston Fire Department reports State Police recovered the body of a man who jumped into the Charles behind the Museum of Science around 3:15 p.m. and then never came up.

Will they cross the streams in time? 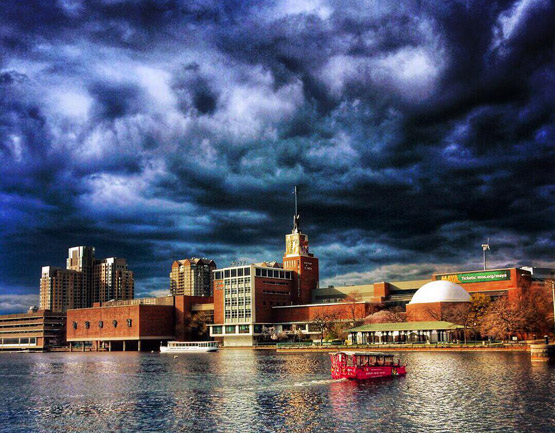 "All hail Gozer!" JB Parrett exclaimed as he took this shot of the angry skies over the Museum of Science this evening.

They are, however, OK at the Museum of Science, the Boston Business Journal reports.

The sun sets over Cambridge

JB Parrett watched the sunset today from the Boston side of the Museum of Science.

State Police report arresting Ryan Parrott, 24, this morning, following a chase across O'Brien Highway that involved a helicopter and a police dog.

Museum security guards called the nearby State Police barracks shortly before 11 a.m. to report they were chasing a suspect, according to a State Police statement:

Bundle up tonight - it's cold out there

H Boston captured this tyrannosaur at the Museum of Science.

The Boston and Cambridge city councils will hold a rare joint meeting on Thursday, to discuss ways of making the Boston area more economically competitive (apparently, Cambridge councilors have gotten over their fear of Boston).

New trees by the Museum of Science

Mark Jaquith reports on 20 linden tree planted last week in front of the Museum of Science to replace the trees cut down in January for road and sidewalk work:

It will be a real pleasure to regain the shade, cooling and wonderful smell of the flowers when they bloom in early summer.

The planetarium won't be the same without it

Chris Devers reports yesterday was the last day ever for the barbell-shaped Zeiss projector at the Museum of Science's planetarium. He says they're getting a state-of-the-art projector that'll be able to do all sorts of cool stuff, but, really, it'd be a little like showing up for the indoor lightning show only to find out the giant towers have been replaced with a laser.

Posted under this Creative Commons license. Tagged as universalhub on Flickr.

Forget Ben and his wheel; this guy moves an entire planet

Steve Nadis explains how he came by to move Mars today.