Boston Police are looking for a suspect in a stabbing that left a man with a two-foot long gash in his back, some of his internal organs exposed, at 54 Gardner St. in Allston around 4:30 p.m. on April 8. Read more. 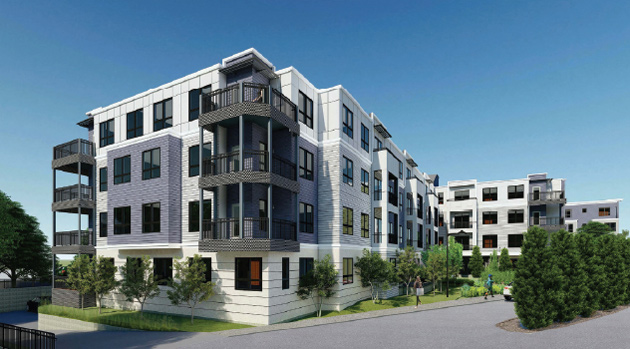 The Zoning Board of Appeal yesterday approved a proposal for 70 apartments and 18 town-home condos between Gardner Street and Charles Park Road - which includes weekday shuttle-bus service to the West Roxbury commuter-rail station on Lagrange Street. Read more. 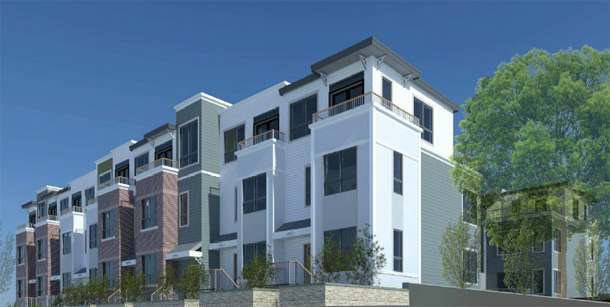 Developer Peter Davos of West Roxbury has filed detailed plans for the 70 apartments and 18 condos he wants to build along Gardner Street, behind the Oak Row Apartments he recently finished on VFW Parkway next to the Home Depot. Read more.

Boston Police report they are looking for a guy who came up behind two women and grabbed their buttocks around 1 a.m. Saturday on Gardner Street.

The female victims were walking with two other friends when they were approached from behind by a male suspect who simultaneously groped their buttocks. The suspect then quickly fled between nearby houses in the direction of Ashford Street.

When caught, the white man, 6' or 6'2" and the owner of "boot-style shoes," will face charges of indecent assault and battery, a felony.