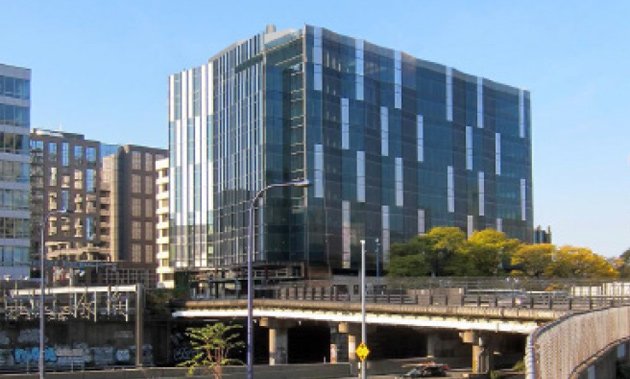 In a "notice of project change" filed today, BioMed Realty writes that it:

[P]lans to lease space to one or multiple tenants likely to be engaged in a variety of life sciences sub-uses similar to the majority of lab/research and development buildings in Boston and Cambridge. In addition to standard office and so-called 'dry research' activities, such sub-uses typically include chemistry, biology, bioinformatics, and sequencing activities and may sometimes include accessory radiology or vivarium research. Each tenant will conduct its specific life science use in a space uniquely built out to safely operate such use. Additionally, each tenant will be required to operate its premises in accordance with health and safety regulations of the State Building Code, the National Institutes of Health, and other local, state, and federal agencies, as may be applicable to such tenant's use.

The eight floors of new construction, which sits above an existing three-floor garage, would be designed to let researchers work with both organisms not generally considered harmful to people and which could be used in experiments on an open lab bench and with organisms that "pose moderate hazards to laboratorians and the environment" such as certain staph bacteria. However, microorganisms that could cause deadly infections should they escape would not be allowed, unlike at the Boston University Biolab on Albany Street, which maintains far stricter safety measures.

The proposed change is the latest in a series of requests to the BPDA from developers seeking to switch projects from office or even residential space to lab space, as financing becomes more difficult for commercial projects in a pandemic age when so many people now work at home and in a city that is home to world leaders and universities that work on developing the sorts of therapeutic agents needed to fight various diseases.

On Harrison Avenue, BioMed says it would keep the basic look of the original design of the building, as proposed by the original developers Nordblom and CIM, but that it is seeking approval for "an additional enclosed penthouse space on the roof and a new roof screen" for the extra "air handling units, energy recovery units and exhaust fans, cooling towers and chillers [and] electrical generators" biotech lab spaces would need, as compared to offices.

BioMed says it expects the basic shell of the building to be finished by the end of March and ground-floor retail space by September. With BPDA approval, work would begin on outfitting the building and roof for lab use in June.

Anyone else here work at 321 when it was Teradyne? I heard from my older colleagues that it was a pen factory prior to Teradyne moving in. The transformation of this area is unreal.

321 Harrison Avenue f/k/a as 1000 Washington Street is secretly about 130 years old. It has been reskinned twice but underneath it is a mill style building like the ones in Fort Point.

I watched the Ming's Market fire from the cafeteria.

What people need to be up in arms about

Is not that these are unsafe buildings, but that these buildings are energy hogs! Like the most energy intensive buildings you can build in a city. The energy use intensity (EUI) for a moderately high-performing new school might be 30EUI - these labs average 600EUI and the worst performers are at 1500EUI.

Good point. But I'm sure it

Good point. But I'm sure it's already decided to happen.

It's about more than just Boston

It's global warming. If people build a biotech lab outside of Boston they'll still use energy and emit CO2, and indeed if they were out in the suburbs they'd use even more energy. And just not having biotech labs anywhere is both not really on the table and just a rather onerous option: we'll need more biotech to deal with climate change. In so far as there are things that can be done to make labs more efficient then certainly that should be done, but just keeping them out of Boston wouldn't accomplish anything.

I'm not swayed by the typical

I'm not swayed by the typical yimby argument "if you don't build it here it will just use more energy somewhere else". I'm also not convinced we need more technological solutions to solve the technology problems we've created. However, knowing that we are not a society of conservation but consumption (let's put what we just pulled out of the ground, back in the ground, ASAP!) renewable energy installations and ZNE/ZNC requirements can't come fast enough.

You know what's even more energy-intensive?

We should ban those in Boston, too!

I don't think a ban was the goal here

There are two considerations:

1. impact on energy systems in the region
2. finding better ways to build these facilities so they don't suck so much energy

Neither of these are unreasonable concerns, but builders won't GAF until their clients, their regulators, or both demand that they address the issues.

Also goes for data centers - you need heat to do work, and there are some ways to game thermodynamics to reduce the footprint.

Oh that's got an easy solution

Just have the BPDA rezone one of the bio lab buildings for a nuclear power plant.

That is what they did in Sim City. 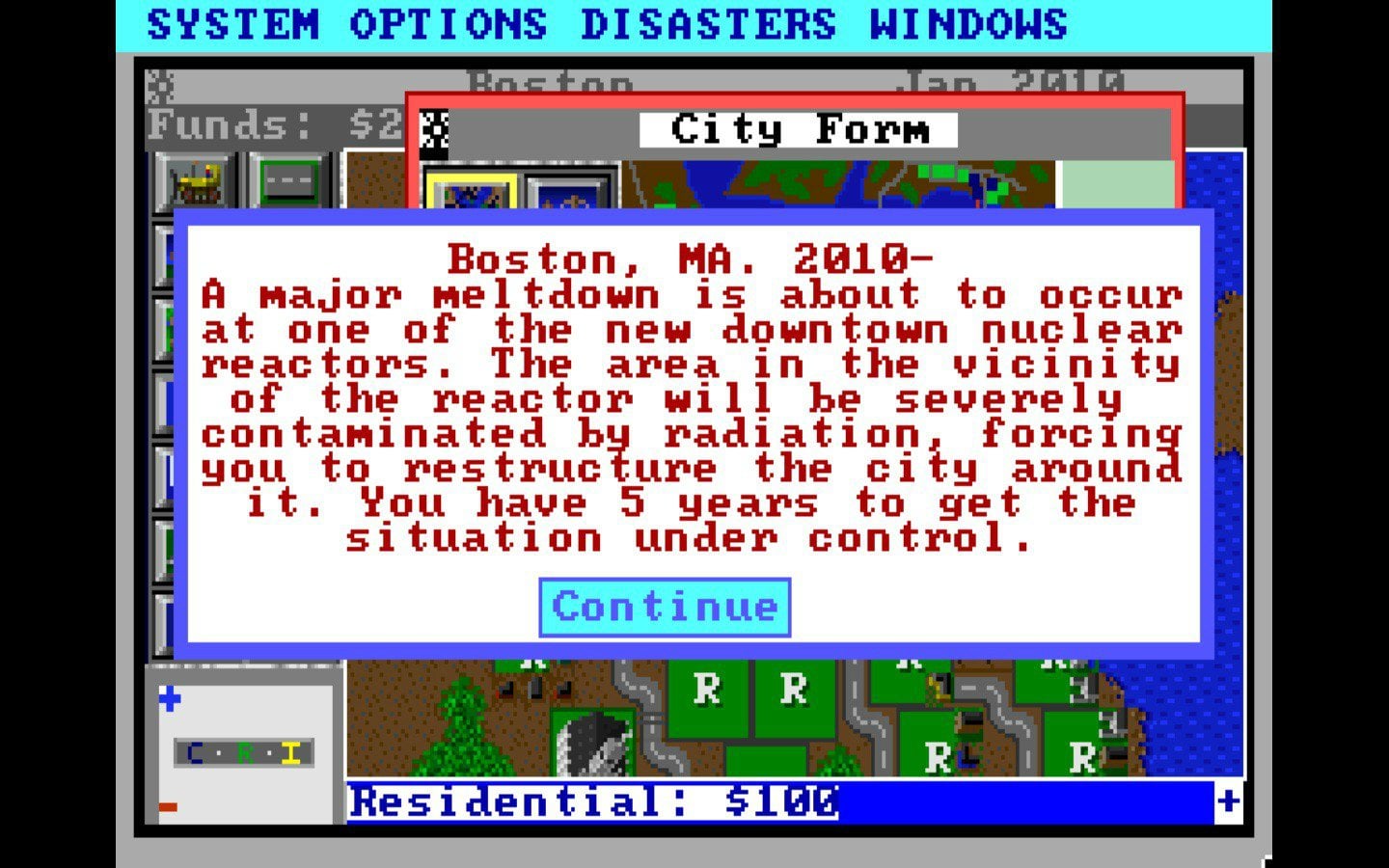 Zoning board tells developer to try to squeeze at least one 'affordable' unit into proposed South End building
Driving tip: Never leave a lit candle in one of your car's cup holders
Mass and Cass cleared of tents tonight, but people still congregating there
More than half of Mass/Cass tenters moved into new housing; rest to be moved by Wednesday, Wu says
Fire at new Mass and Cass encampment destroys several tents
French restaurant in the South End closing