No, not that Big Dig, an earlier one one. This one, described by some as The Incredible Ditch was completed a long, long time ago. Of course you don't remember it, no one today does, so Burlington Retro's Rob Fahey fills us in on the history of the Middlesex Canal. 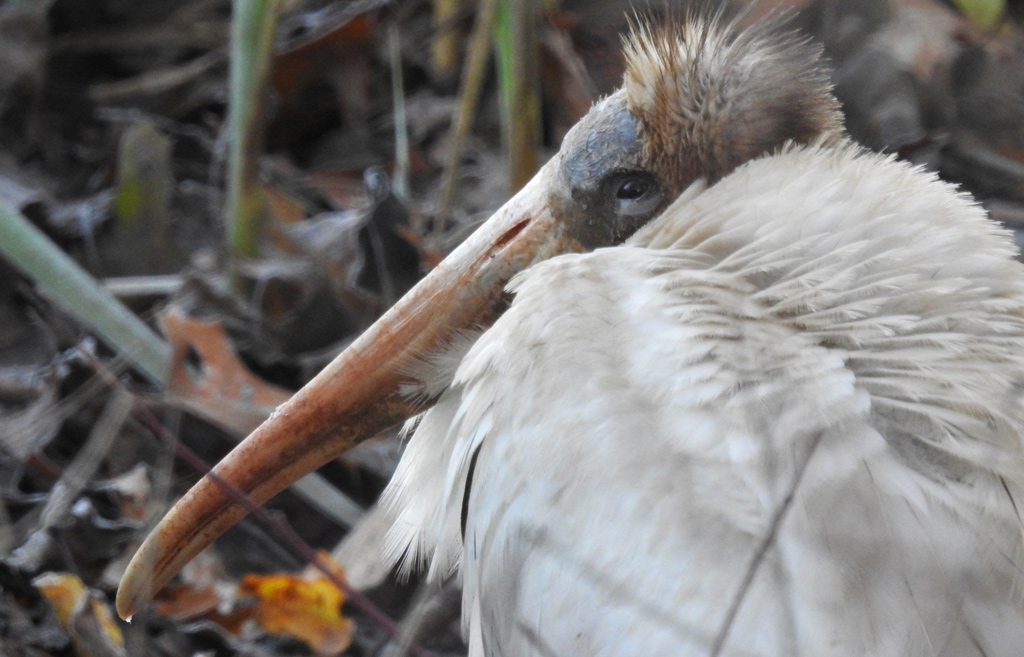 Wood storks are not normally found north of North Carolina, but this young one wound up at Horn Pond in Woburn yesterday. Read more.

WCVB reports 44 people who attended one of four services at Genesis Community Church have tested positive for Covid-19 and that the church has now called off all in-person services for awhile.

WBZ reports the Woburn Red Robin had to be evacuated last night and three people taken to a local hospital as a precaution - about two weeks after the manager of the Burlington Buffalo Wild Wings died in a similar mishap. 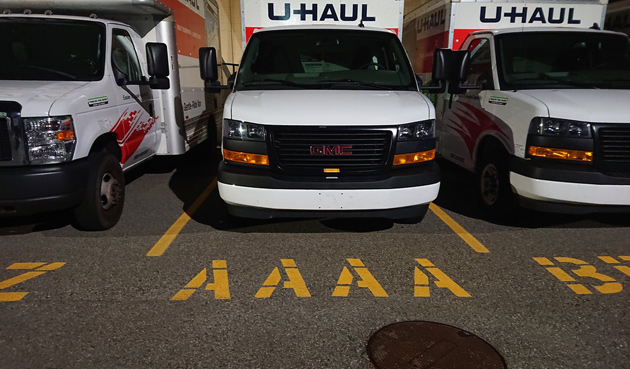 Maryr found one of the secret resting grounds of post-Allston Christmas rental trucks - a parking lot in Woburn. Fans of yellow trucks, meanwhile, know they can gaze to their heart's content at an entire fleet of them at the West Roxbury Home Depot.

MassLive.com reports Asa Cooper, 28, was arrested on several charges, including assault with intent to murder.

Woburn woman charged as knife-wielding homophobe on the Orange Line

A Woburn woman charged with threatening people with a knife on an Orange Line after the Pride parade earlier this month will be held without bail for at least two months after her bail on an earlier charge was revoked, the Suffolk County District Attorney's office reports. Read more.

Police in Woburn do their job, raid company selling 'Do Your Job' caps, stickers without NFL permission

An investigation started by Homeland Security culminated today in a raid at the Woburn headquarters of Chowdaheadz, which makes Boston-related sports clothing. Read more.

The Supreme Judicial Court today ordered a new trial for Oswalt Millien of Woburn, saying his original lawyer screwed up by not finding a medical witness to counter prosecution claims that the only way his six-month-old daughter got serious brain injuries in 2009 was by him shaking her violently.

Millien was convicted and sentenced to four to five years in prison.

It's not that Millien's lawyer didn't know of experts who could back up Millien's argument that the infant hit her head on the floor when she fell off a couch, but that Millien's father, who was paying him, couldn't afford the cost of hiring one. Read more.

Cement truck overturns on I-93

Chris Martin photographed the scene on I-93 southbound in the Woburn/Wilmington area shortly before noon.

Massachusetts Lawyers Weekly reports a law firm that grew fat and sassy helping banks foreclose on Massachusetts homeowners is being evicted from its Woburn offices:

Now the well-known foreclosure firm is facing eviction following several tumultuous months that saw forensic accountants investigating its books and the firm bouncing checks, failing to pay employee insurance premiums, and laying off the majority of its lawyers, paralegals and other staff en masse. Meanwhile, a Florida whistleblower lawsuit against the firm is scheduled to go to trial later this year.

Boston councilor wants to sell off city park - in Woburn

The Dig reports City Councilor Josh Zakim has resurrected a so far failed effort by Boston to sell off a 218-acre park in Woburn a landowner deeded the city in 1930.

Sarah Nelson watched the storm over the Lowe's in Woburn around 9 p.m.

128 shut in Woburn when tanker truck rolls over

Update, 7:40 a.m., Tuesday: MassDOT reports all lanes in both directions are now open.

State Police shut the highway in both directions around 10 p.m. when a tanker with about 8,000 gallons of gasoline rolled over and began leaking. Fire and hazmat crews from across the area are staging in the Woburn Mall parking lot to try to control the leak.

Photo from the scene.

AlertNewEngland and Stephen Walsh report on the manhunt for the suspects - one of whom may have gotten shot himself - in the botched robbery and shooting at 186 Cambridge Rd.

Last Dec. 26, another Woburn officer was shot and killed after a robbery at the jewelry department at Kohl's on Washington Street.

MuckRock posts a copy of the 2008 decision to release Dominic Cinelli, at the time serving three life sentences for a variety of violent robberies in Boston and in Middlesex County.

UPDATE: The officer has died; second suspect in custody.

According to Engine Company 3, a man who robbed the jewelry counter at Kohl's on Washington Street tonight exchanged fire with Woburn Police. An officer was hit, the suspect was also shot. Woburn Patch reports the suspect is in custody. State Police are now searching the area around the intersection of routes 93 and 128 for additional possible suspects.

Channel 4 reports on an incident at the North Suburban Y in Woburn involving a mother ordered to stop feeding her infant. In response, the Y will train hundreds of workers on the state law that says mothers have the right to nurse their babies wherever they're lawfully allowed to be - such as inside a YMCA.

Flying car and some boring old thing up in the air