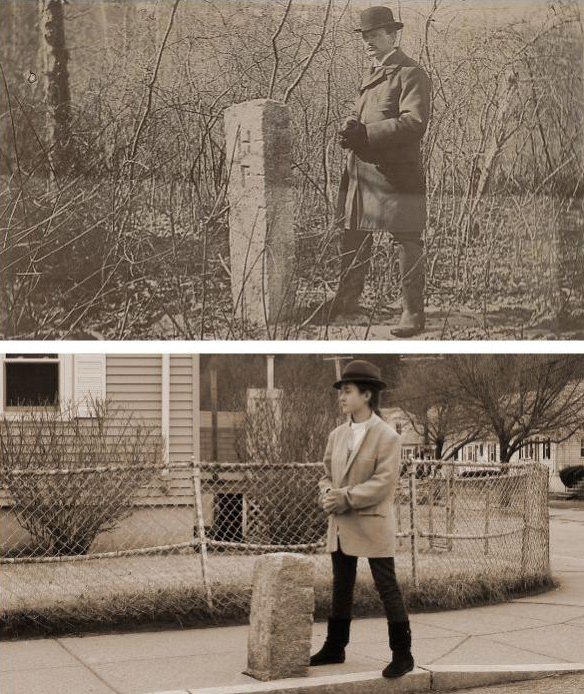 Four previously indicted BPD cops face additional charge related to Hyde Park evidence-warehouse overtime scandal
Developer still plans to replace two-family homes near the Fairmount train station with a single, larger building, but plans now call for condos instead of apartments
An entire line of family members grabbed a guy at a Hyde Park bar and beat him up
High-speed road-rage battle that started in Forest Hills ends in crash in Hyde Park
Feel good while doing good with acupuncture for a cause in Hyde Park.
Man charged with December shooting near Readville train station